Completed in 1949 and renovated in 2007, Morrison Hall houses approximately 183 women. Morrison offers traditional two-person rooms, with four-to-six-person rooms on a space-available basis, and is located on the west end of campus near Decker Hall. One event that Morrison Hall is famous for is “Morrisson Coffee House.” The resident assistants of the hall gather the campus’ most talented musicians for a relaxed musical hang with coffee and donuts.

Check out the history of Morrison Hall! 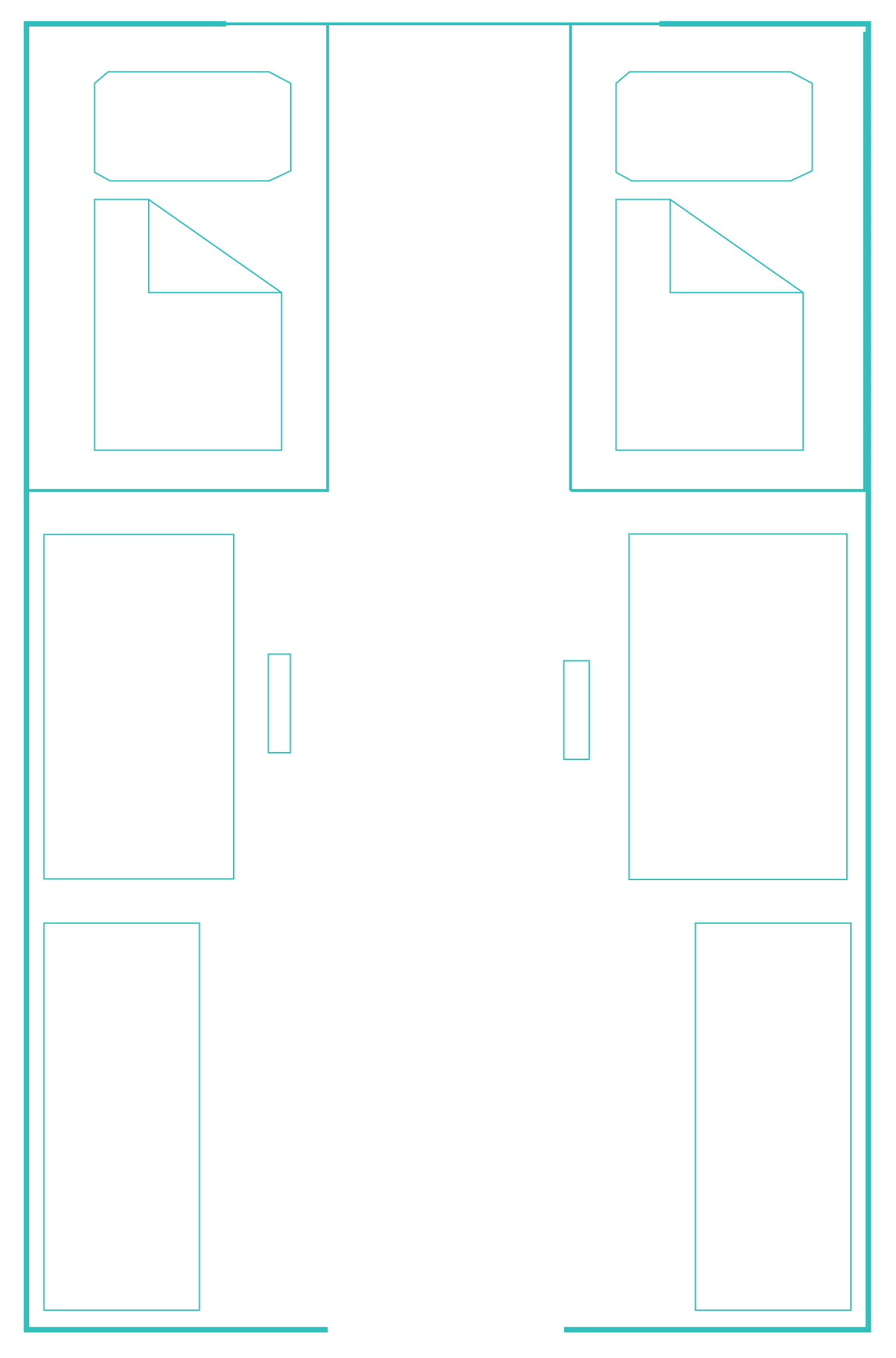